For many photographers Voigtländer is an unknown entity, but it is actually the oldest name in cameras, dating back to 1756 when it was founded by Johan Christoph Voigtländer in Vienna, Austria. This is a storied optical company despite its relative obscurity today; a famous unknown. If there is any more familiar comparison fo [Read more...] From the moment I added Sony full frame bodies to my own personal kit, I immediately became interested in the Voigtländer 65mm f/2 APO-Lanthar Macro lens for two reasons.  Both of these reasons are Zeiss-inspired.  The first is that I’ve always been tempted by the Zeiss 50mm f/2 Makro-Planar in both its  [Read more...] My Quiet Rebellion We live in a day of ever-larger lenses. High resolution, pixel dense camera bodies like the Nikon D800, then the Sony A7R II, and then the even more pixel dense Canon EOS 5Ds/R have a tendency to expose optical flaws in lenses. The Zeiss Otus 1.4/55mm came on the scene a […] [Read more...] Voigtländer Ultron 40mm f/2 SL-II I’ll readily admit to having a weakness for compact, well made manual focus lenses.  I’ve considered the Canon EF 40mm f/2.8 pancake lens to be an excellent value lens, but I’ve been disappointed in the fact that this first lens that was equipped with an STM focus mo [Read more...] 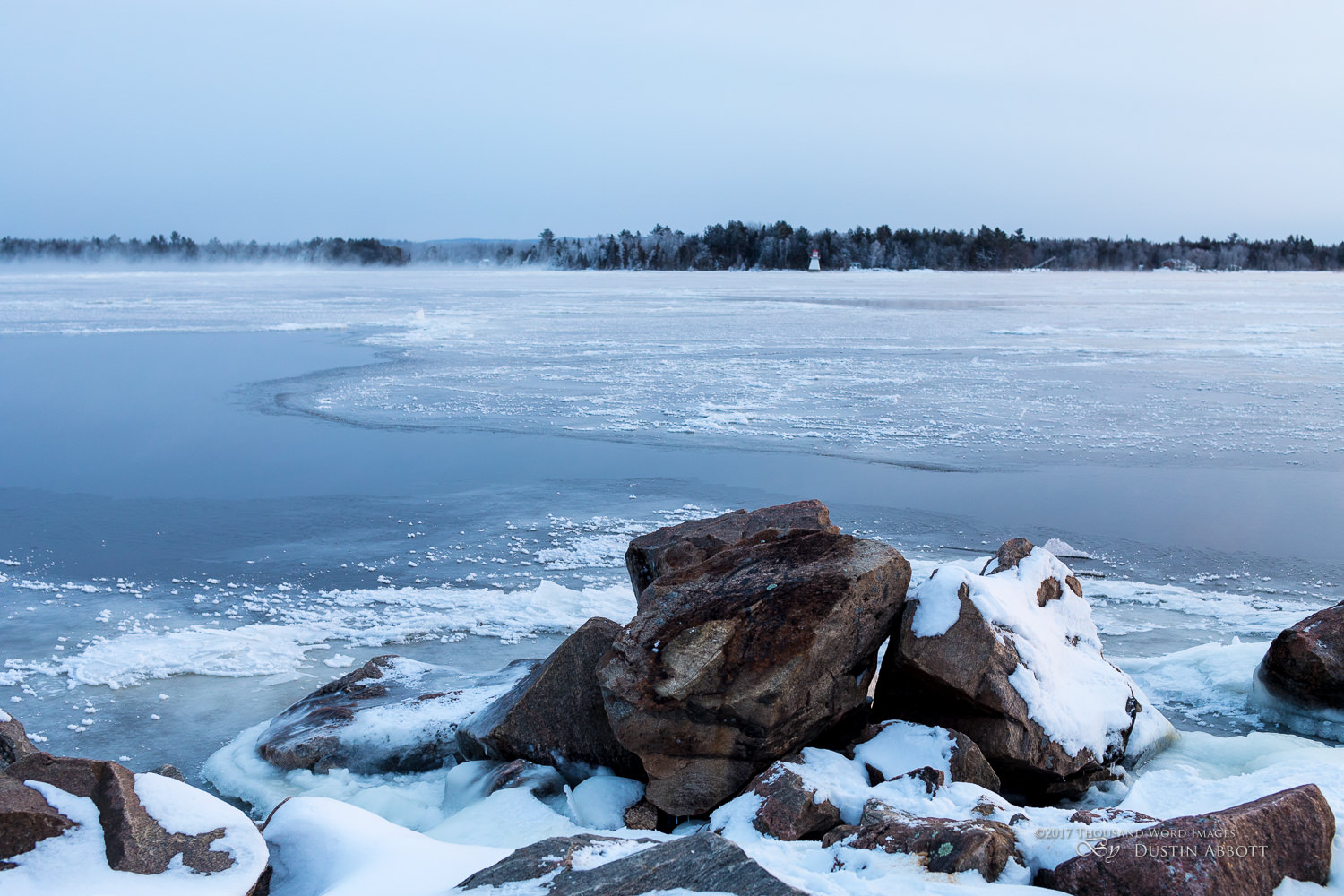 Check me out on: Google+: | Facebook: | Twitter: | Flickr: | 500px: | Sign Up for My Newsletter : The Famous Unknown This is the first Voigtländer review I’ve ever done (but hopefully not the last). For many photographers Voigtländer is an unknown entity, but it is actually the oldest name in cameras, dating […] [Read more...] Tiny but Wide The Voigtländer Color Skopar 20mm f/3.5 SL II is a unique lens.  It is a “pancake” (very compact) lens, yet has a very wide focal length of 20mm.  I’ve really enjoyed having such a wide focal length in such a compact package.  It doesn’t set any resolution records, but it is [Read more...]